A man's life was saved with Evacuation Mattress during apartment fire in Zagreb, Croatia

A fire blazed through an apartment building in Zagreb last night. 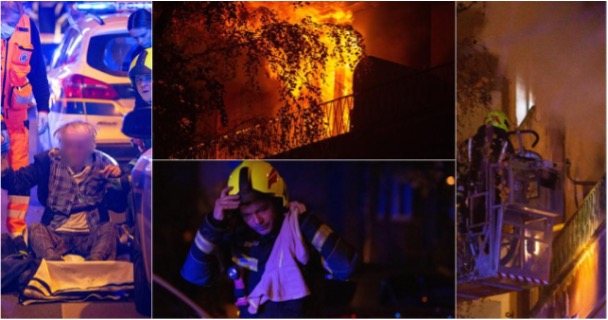 Three people were rescued by the Zagreb fire brigade from a burning flat on Martićeva street in the city centre last night. The report of the fire was received by the police and the fire brigade in the midst of the night.

When the firefighters arrived in the street where the call came from accompanied by sirens, they saw three ”shocked” people standing in the smoke on the balcony of the apartment building. These people were screaming for help.

Arriving at the scene, two people were pulled out of the flat by lowering them down a ladder from the second floor, while a third person was rescued using an evacuation mattress to save people with limited mobility. While the evacuation of the victims was in progress, the fire was also extinguished. 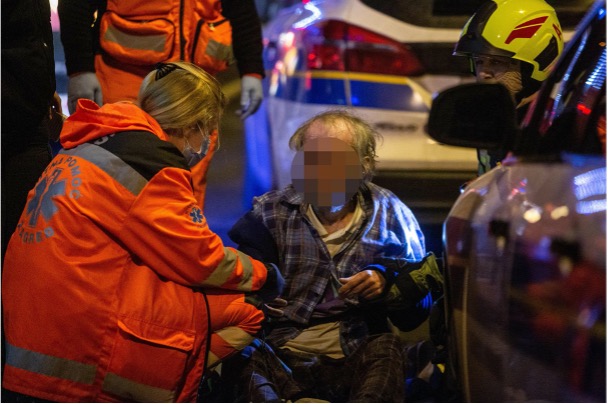 Two rescued people were taken to hospital by ambulances, but their injuries aren’t known yet. Immediately after the intervention at the entrance of the building, the gas and electricity were cut off. 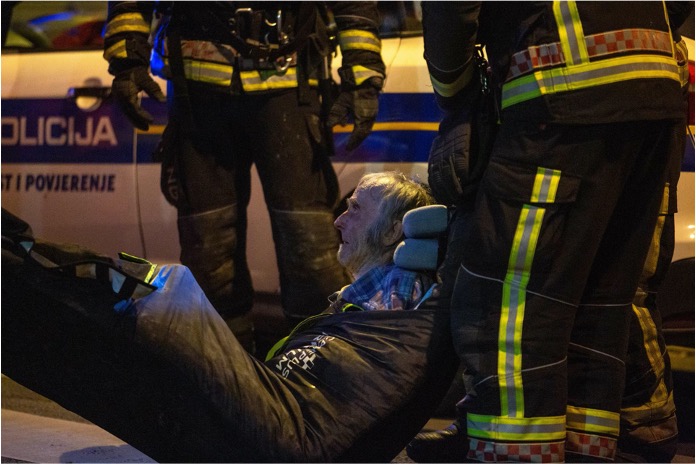 A man is brought to safety on an evacuation mattress. This is the S-CAPEPLUS Premium.

According to the first information available, the fire started in a living room, which was the most damaged. It is still unclear whether the cause was human error, such as a cigarette, a malfunction in the installations or on one of the appliances. A police investigation is currently ongoing. When it has been completed, the cause will be announced. 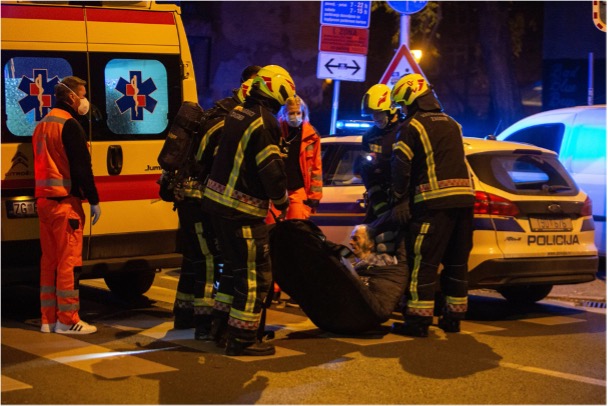 The victim is carried to the ambulance on the evacuation mattress.

Would you like to know more about Tetcon evacuation mattresses?

It is not the first time that a victim has been saved with an S-CAPEPLUS Evacuation mattress from Tetcon. In the summer of 2020, a German teacher in Kleve  was also brought down safely with an evacuation mattress after a power failure. Would you like to know more about this evacuation solution and how it can help your company to increase emergency safety?